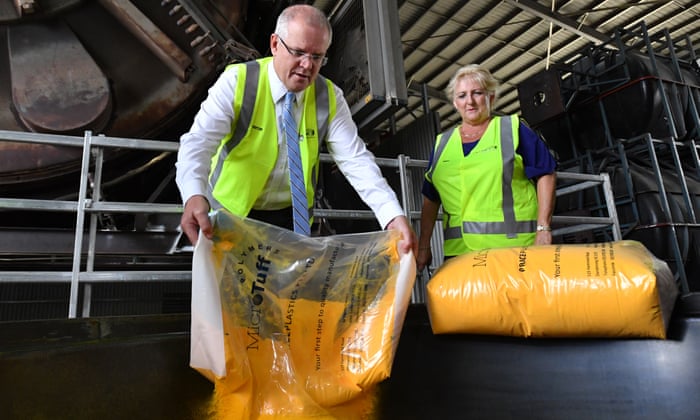 Scott Morrison has announced $30m to fund a new school in Queensland to study mining. Central Queensland University will set up a new school of mines and manufacturing at their campuses in Gladstone and Rockhampton, if the Coalition wins government on Saturday 18 May.